With the help of our community, we have raised over $3 million to fight cancer and have roughly 250 dedicated volunteers.

IT ALL STARTED WITH ONE SENTENCE FROM OUR MOTHER THAT WE WILL NEVER FORGET:

As you can imagine, this came as quite a shock. I mean, we were still in high school; we hardly knew what cancer was. Well, we knew what it was, we just had no idea what it meant.

Our mother fought a slow and painful battle with breast cancer. Three long years of surgeries, chemotherapy, radiation treatments, and daily trips to the hospital. She passed away right after her 50th birthday. It was almost a relief, as she was in so much pain. We didn’t know where to go from there, but we were lucky we had each other.

We decided shortly after her funeral to start Twins Cancer Fundraising. Yes, we know the name sucks, but at the time that’s all it was. Jamie wanted to walk 60km for cancer. Chris said forget that, let’s throw a party!

Fast forward over 15 years and here we are. What started as a small cancer fundraiser in our Dad’s backyard quickly grew into an annual event too loud and too large for his neighbours to put up with. Through a massive team effort of family and friends, Gone Country was created. 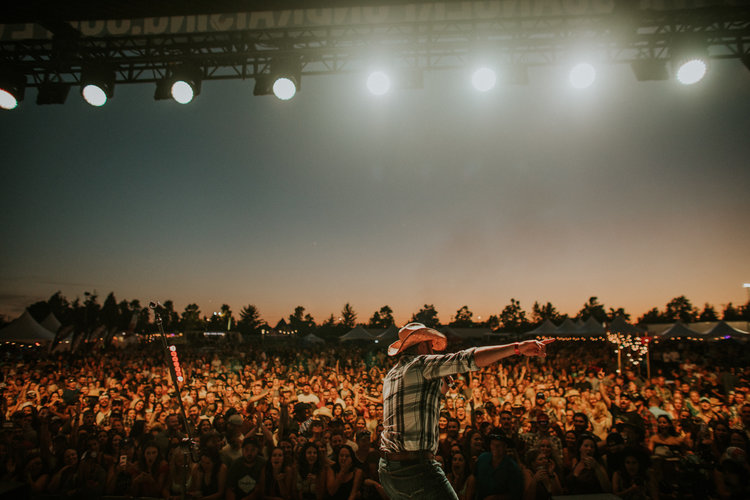 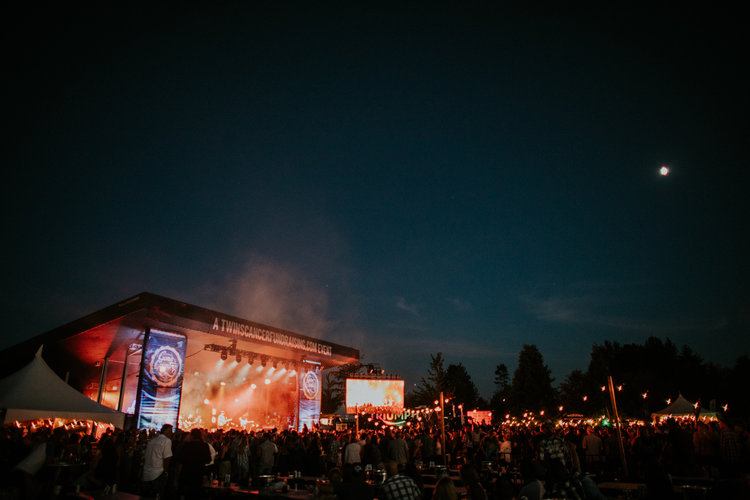 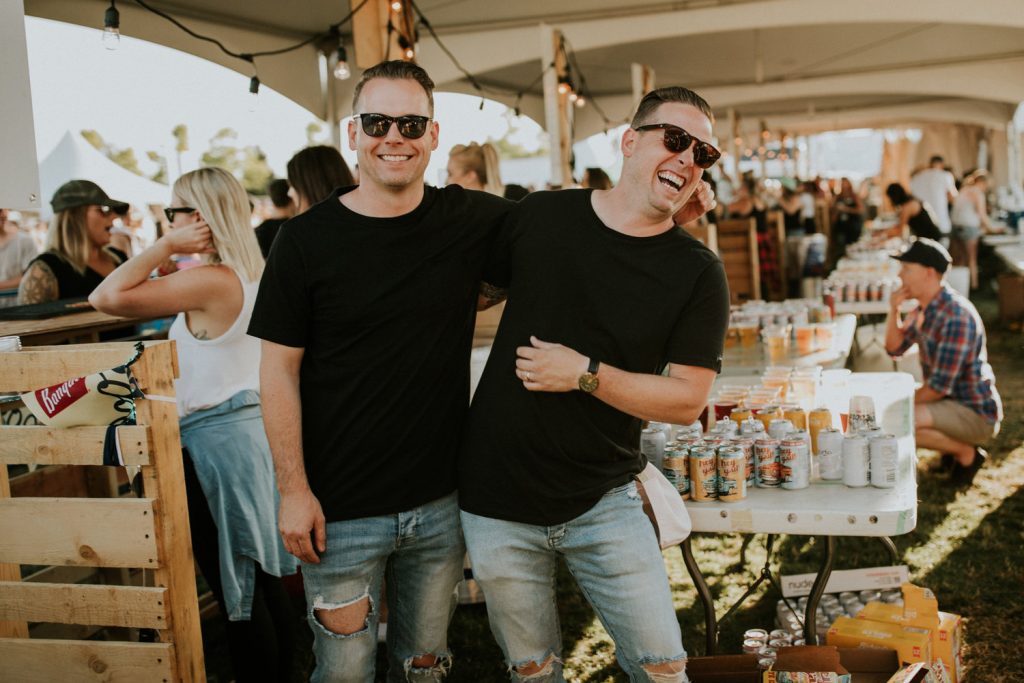